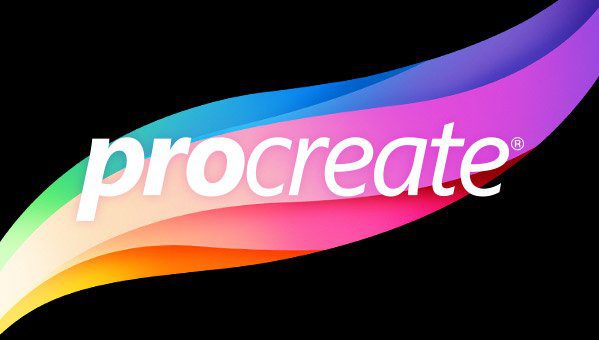 I’m blessed to be part of a family of creatives. And while each of us has our strengths, we all dabble in multiple endeavors. Writing, painting, sculpting, photography, cooking, sewing, modeling, gardening, crafting, if it’s a thing that involves making things, we do it.

There are gifted painters in our clan, past and present. I am not one of them. But I used to scribble a bit, and some of you may recall the playing card project a few years back where one of the backer rewards was me drawing 12 things. I was terrified of drawing those 12 things. But I did it anyway, and when I looked at the 12 things, I could honestly say they were absolutely recognizable as things and not utterly terrible.

Some days, you take “that’s not utterly terrible!” and run with it. In this case, my run took me to a place of wanting to start drawing again, so when my old iPad finally had to be upgraded, I made sure I got one that supported the Pencil

Flash forward to a few weeks ago, when all the Inktober rumblings on social media began. I briefly considered participating, but decided Blogtober would be a better use of my creative time, especially since I could draw for that if I wanted to.

Which I did. So much so that I said “You know what? My creative happiness is worth $10” and I bought Procreate. I’ve seen people do amazing things with that software. I knew I would not be doing any of those things. But that was okay. $10 was a small price to pay for that little slice of artistic exploration.

My Pencil, though, had other ideas. I don’t know what’s going on, but my once happily-paired iPad and Pencil now want nothing to do with one another. I will be dropping that problem in the lap of a Genius as soon as I have the time and energy to deal with it.

Meanwhile, I had a shiny new toy and damned if I wasn’t going to play with it. So that night for my pre-bedtime iPadding, instead of opening a book I opened the Procreate app. Half asleep, completely unfamiliar with the software, and just poking at the screen seeing what different brushes would do, I made my first Procreate Self-Portrait. 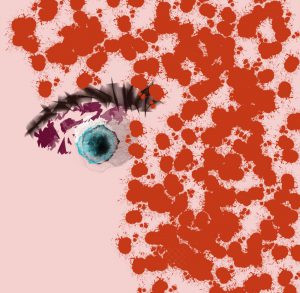 Which I feel lands quite solidly in the realm of “not utterly terrible”. There’s something about it that I actually like quite a lot.

But I think I’ll like it a lot more when I have my Pencil back.