Chuck Norris, My Kitchen Needs You

The other day, my holiday task du jour was to reduce 3 1/2 pounds of whole dates to a mush the texture of which would hold a spherical shape when mixed with brandy and covered with chocolate. It is my third year making this particular confection, having met with varying degrees of success in previous attempts, all of which were delicious, if not texturally and structurally ideal.

The first year, my Black & Decker 750 watt blender proved unequal to this task; the motor is powerful enough to pull a wagon holding three small children and a medium pig, but the blade assembly is badly angled for food chopping. I did not blame the blender, and quietly reassured it that as long as it continued to make me soup and margaritas, it would always have a place in my home and heart. I finished the job with a large knife and some of the most exquisite strings of profanity ever uttered in my kitchen, already planning how different things would be next time.

What I needed was a really good food processor. What time and budget constraints netted the following December was a small appliance cryptically labeled a “multi-purpose chopper”. I only needed it for one purpose, which proved fortunate because one was all I got before I burned out the motor on the third of my 3 1/2 pounds of dates, again finishing the job with my trusty swearing knife.

This year, I had a 7 cup capacity, 600 watt motor food processor that said “professional” right smack there on the lid. And everything was going to be different.

Celebrity chefs are all very well and good when you need to know how to poach a duck breast or comparison shop crème fraiche or create a scale replica of Buckingham Palace with salted caramel and turnips. But when your food basically just needs the shit beaten out of it, you don’t need a chef. You need a professional shit-beating-out-of-things-er.

So before I attempt to chop another 3 1/2 pounds of dates next year, I really hope I’m able to find one of the following: 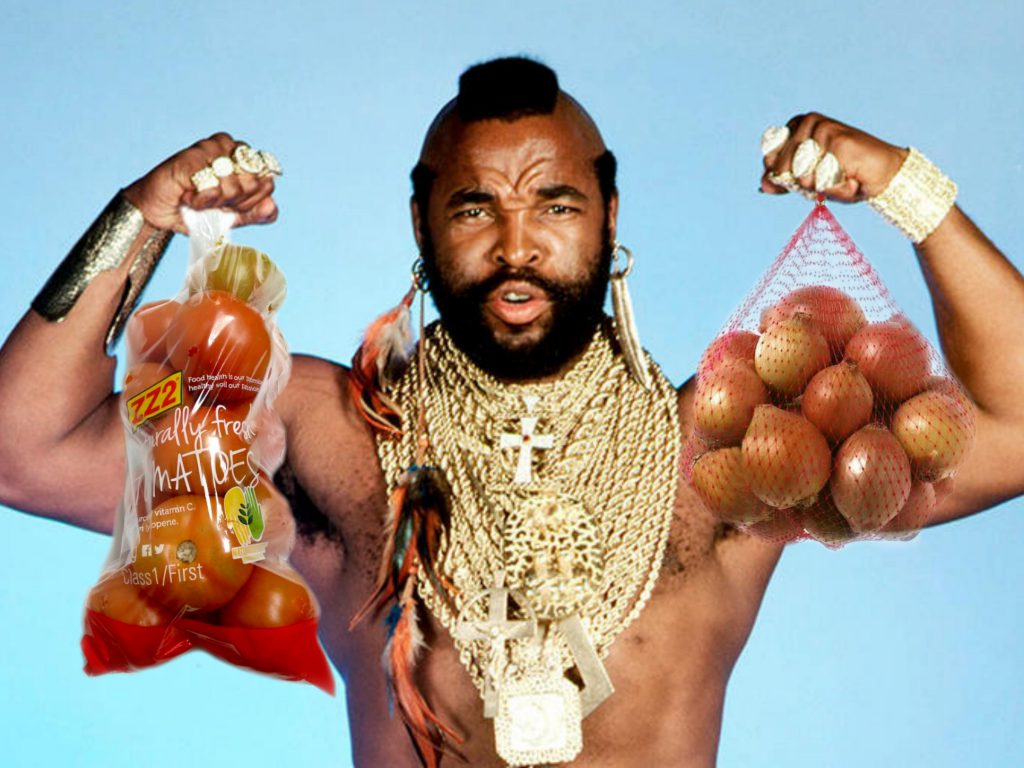 Reverberations from the volume-enhanced motor begin to break down foods before they even make contact with the eight-armed gold-toned blade assembly. Includes instructional DVD for uploading hors d’ouevres to your World of Warcraft team. 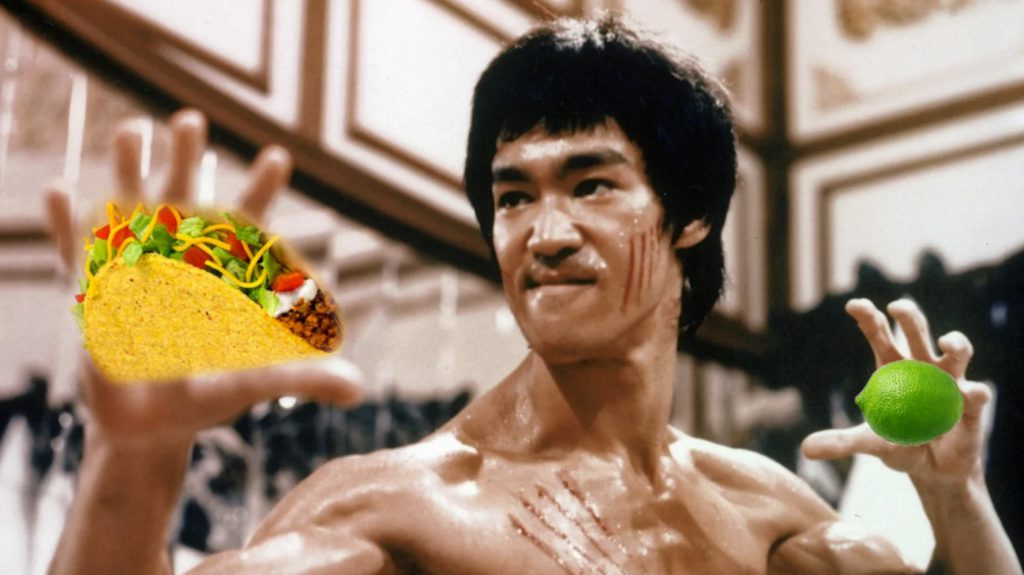 Foods left within three feet of the work bowl will be reduced to 1/4 inch cubes. Foods placed in the work bowl will achieve a liquid state in a matter of seconds, followed by a several high-pitched exclamations after you thought the motor had stopped. You will not be able to decipher a word of the instruction booklet, but you won’t have to. 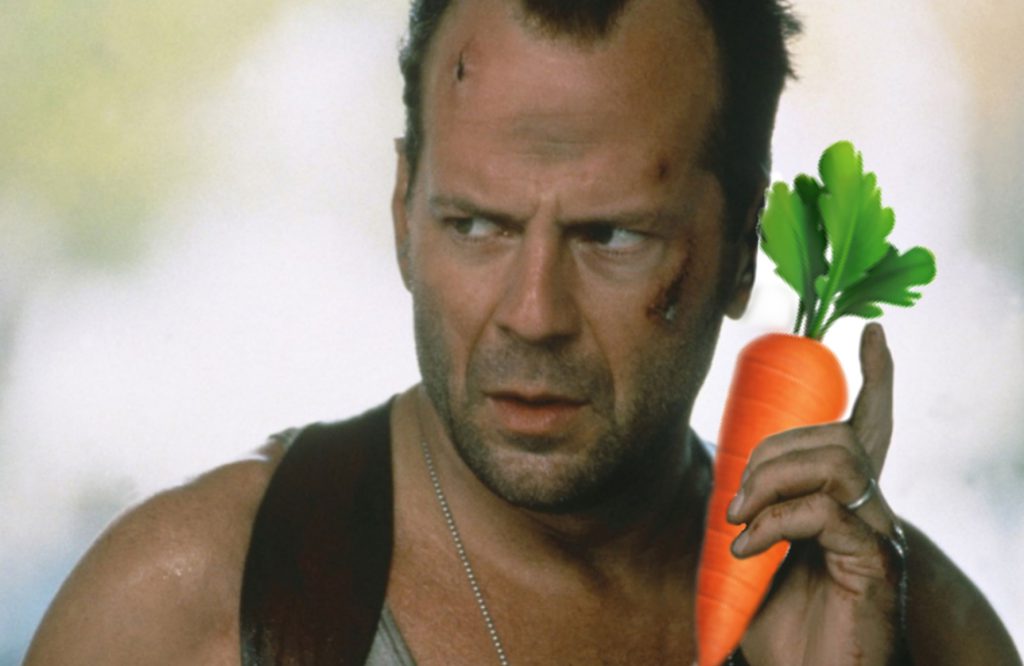 Any foods not broken down by the blades hidden in the secret compartment above the work bowl are redirected to a second compartment, where they are blown up. 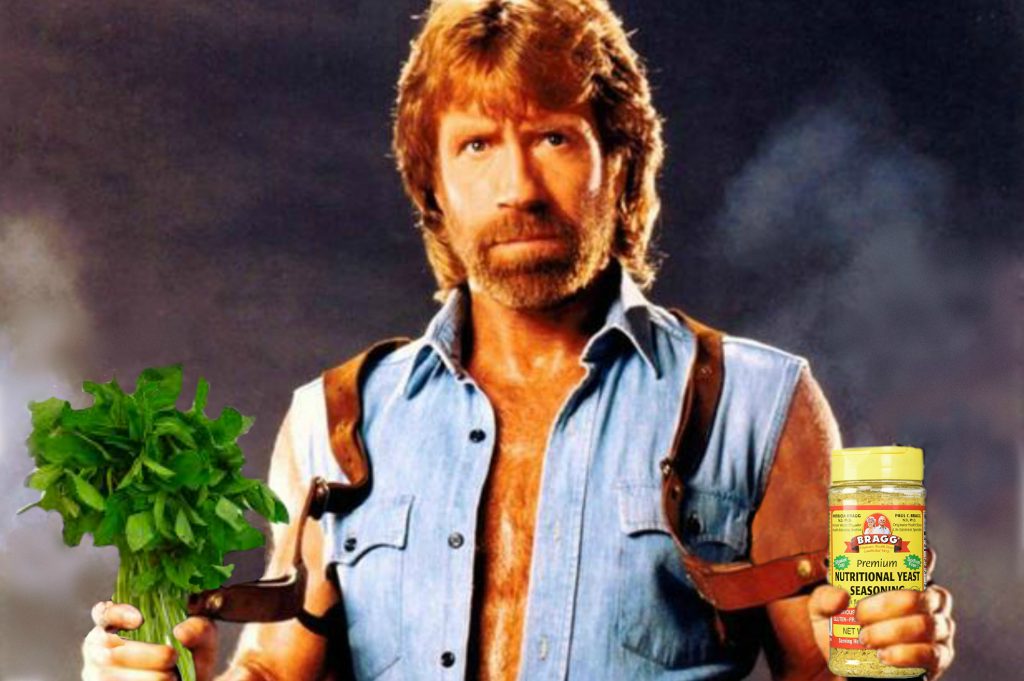 Between the time you put your groceries in the car and the time you arrive home, anything you had planned on putting in the food processor will already have sliced, chopped, pureed, or liquefied itself. It knows, and doesn’t bother with false hopes or illusions of mercy.