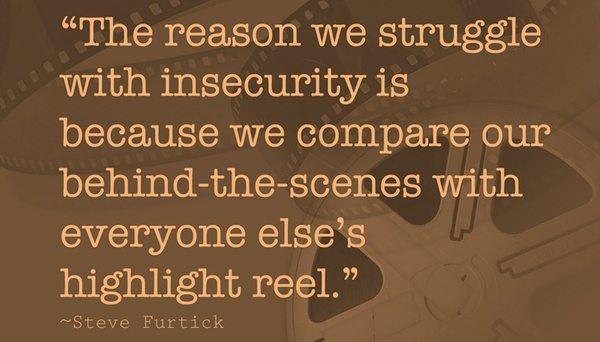 Once upon a way back when, in the early days of the website, I created a section called The Gallery of Goofs, Spoofs, and Outtakes. Later, this gallery spawned The Terrible Tues(days) over on Ye Olde Facebook Page. You have probably guessed by now that both of these exist to showcase just a few of the many things that do not go according to plan during any given photo shoot.

Third, and most importantly, because we are hammered from all sides on a daily basis by images of what we’re supposed to believe human beings actually look like. There has recently been, and rightfully so, tremendous pushback against the digital manipulation of images creating impossible standards that serve only to make 99.43% of the population feel like shit when they look in the mirror. But even before those images get to editing, they are images created within very stringent circumstances; professionally-done hair & makeup, expertly-chosen wardrobe tailored down to the last stitch, all combined with perfect lighting and captured at precisely the right angle.

So while it’s imperative to keep in mind that:

I’m going to add another thing I keep in mind that you should perhaps consider as well, which is:

and here is some math to back that statement up.

When we do a shoot, we take a lot of images. I mean, like, a lot of images. Our record is 918 in an afternoon. But that’s high. For the sake of round numbers, and to get closer to an average, let’s base our math on the assumption of 500 images per shoot, each shoot taking about 3 hours, from which we use an average of 20 images in a final gallery.

This also varies, but again for the sake of round numbers, we’ll assume a shutter speed of 1/100.

So 500 images taken at 1/100 of a second each equals 5 seconds of real time the camera is actually capturing what is in front of it. 5 seconds out of 3 hours. 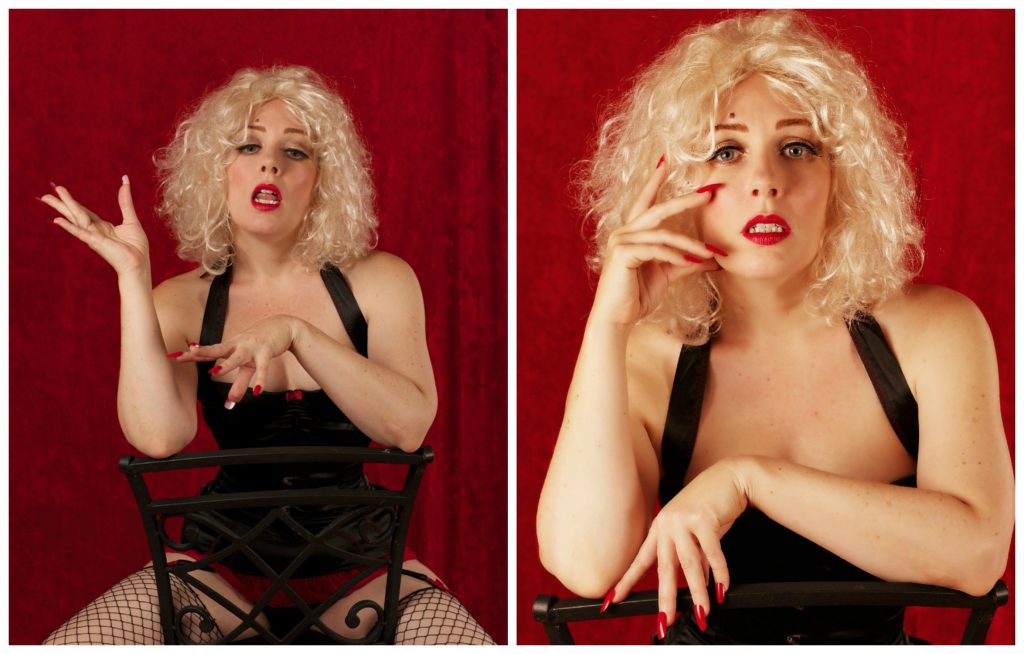 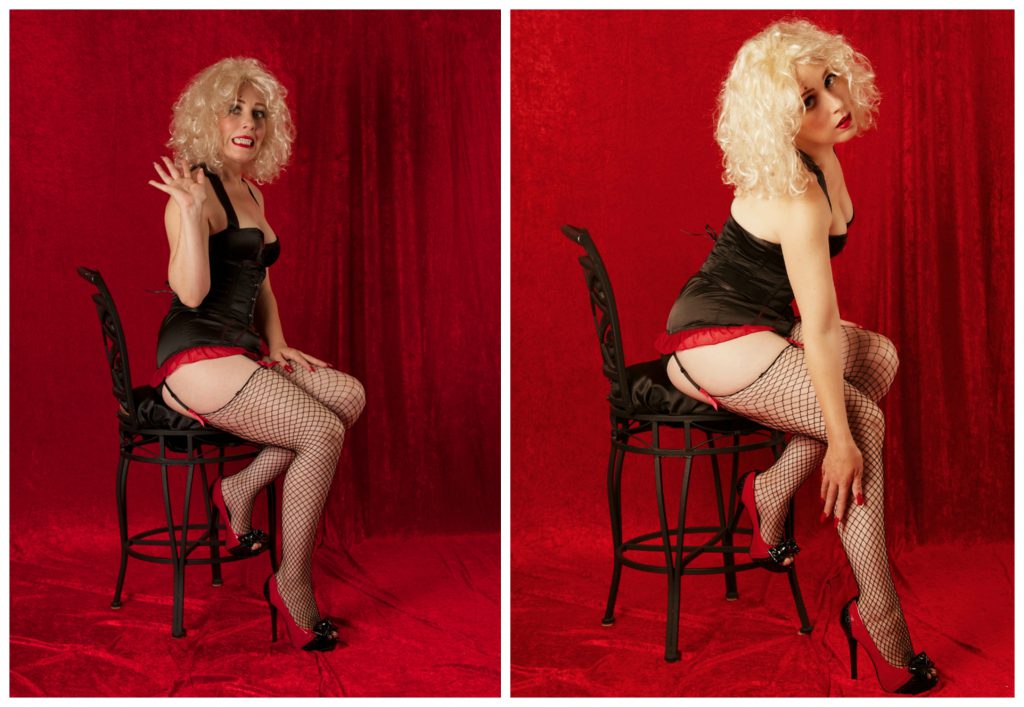 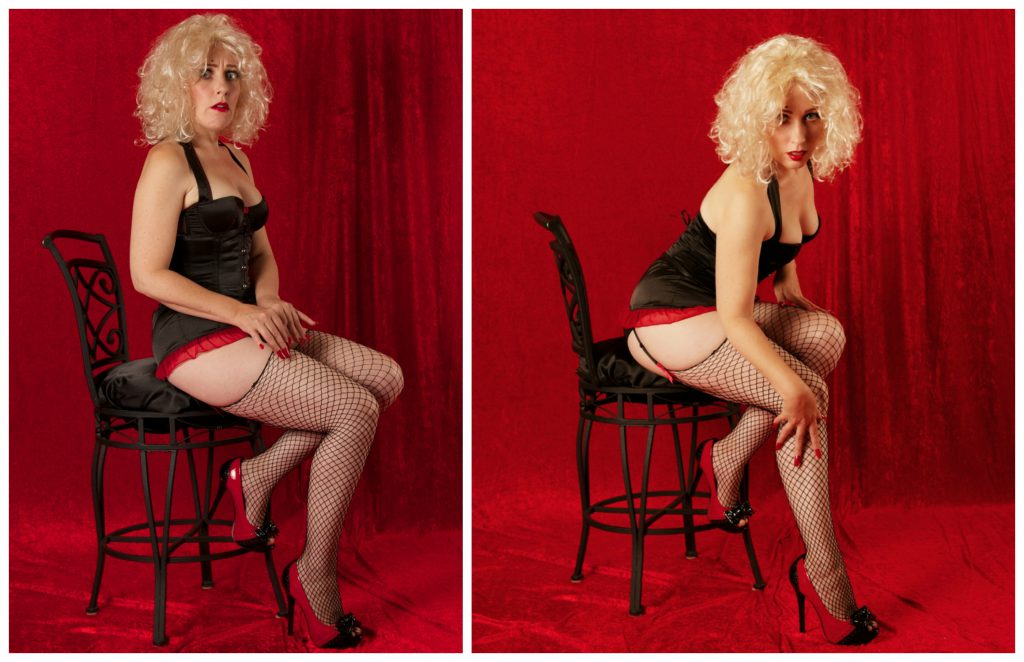 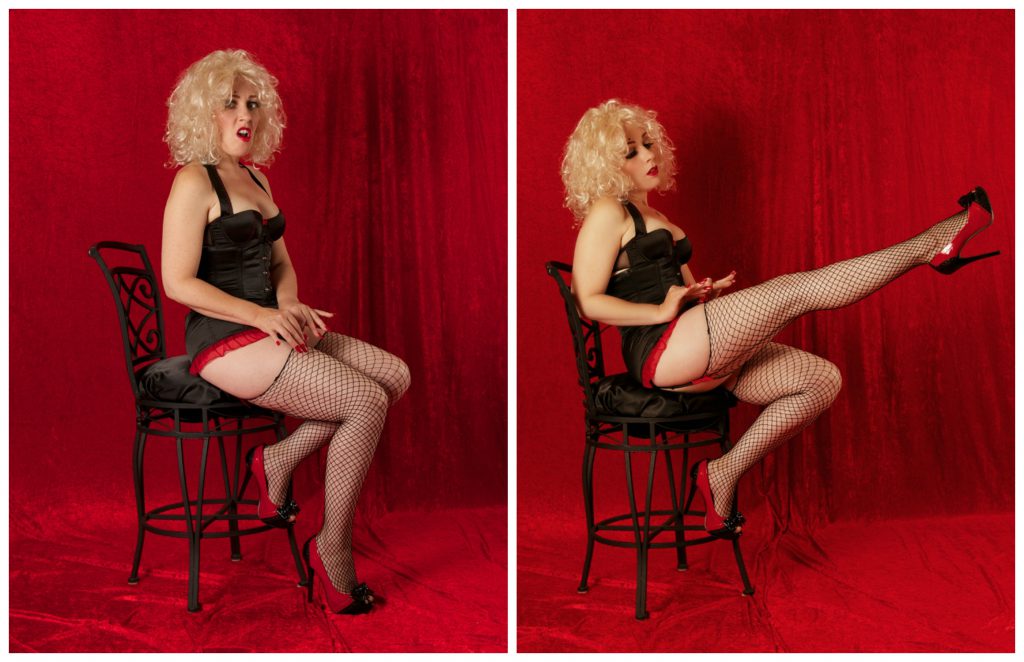 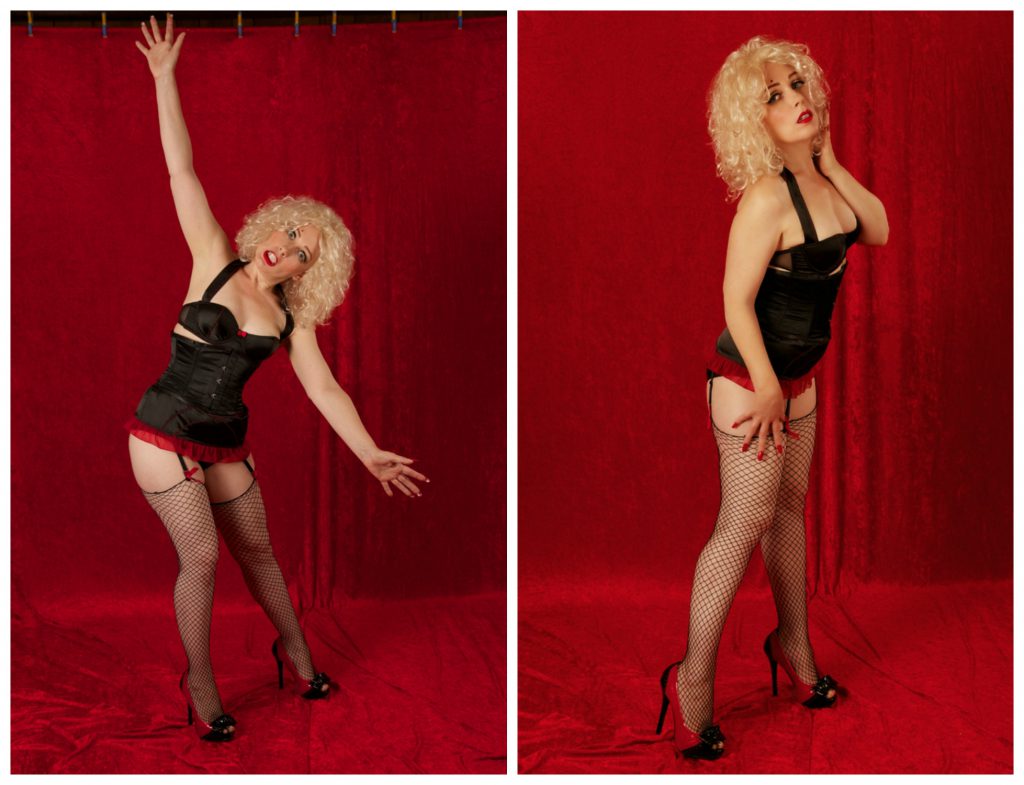 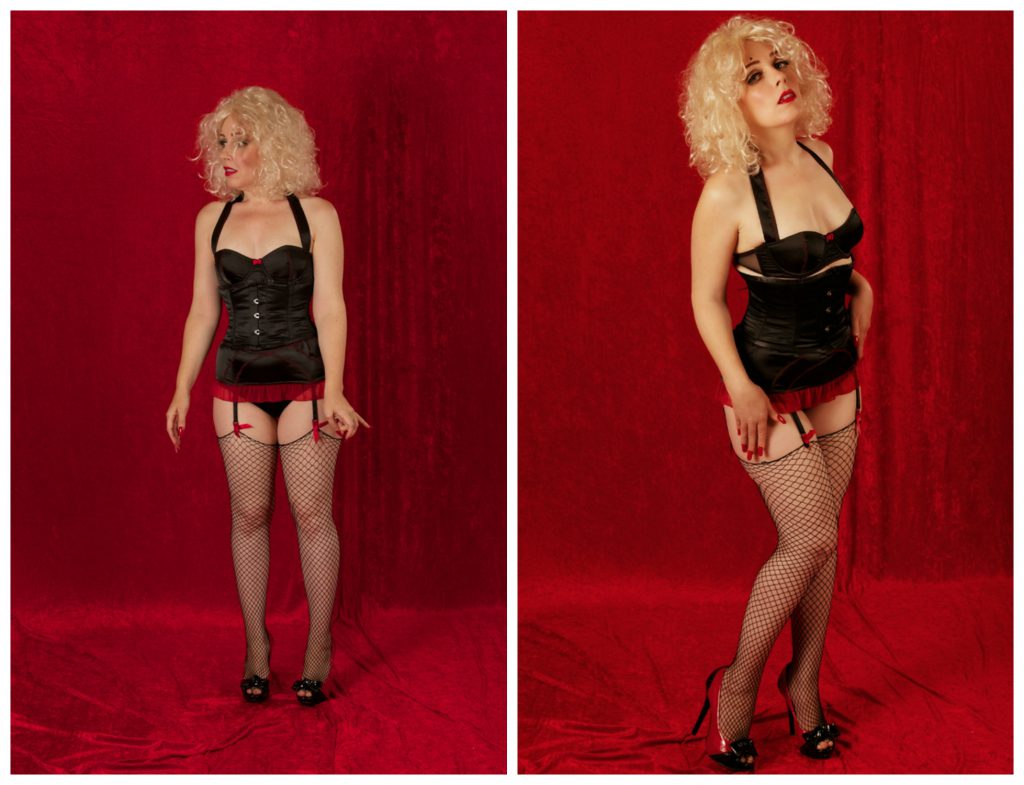 That is how long I actually look like a model when I’m modeling. For one twentieth of one second. For much of the rest of the time, I look like this: 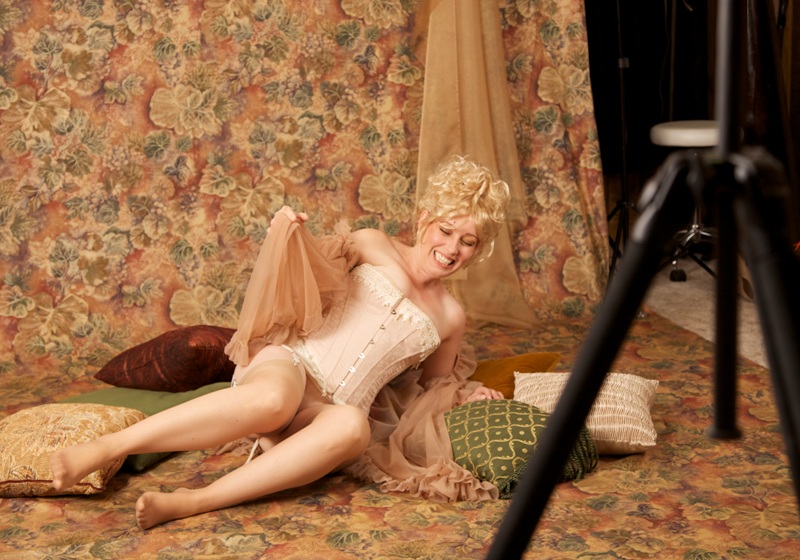 Which is why I post my outtakes. To show that even within the strict confines of perfect circumstances, when everything has been done to make sure someone looks their absolute best, nobody actually looks like that for very long.

With any luck, you’re going to be walking around this rock we call home for a really long time. Don’t ever compare all your years to anyone else’s fraction of a second.