Chèvrething But The Kitchen Sink

I did not get a photo of the cooktop catching fire as it was happening because, you know, fire. 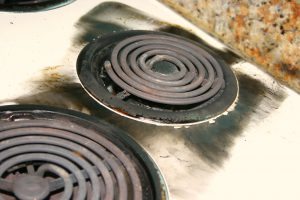 Instead, I very calmly reached into the baking cabinet, took out a sheetpan large enough to cover the flaming surface, slapped it down, turned on the hood fan, opened the kitchen window, and reflected briefly on how little energy I had to react to something like the sudden appearance of an open blaze in my kitchen and how it wasn’t even the worst or most surprising thing that happened that day.

It was not a great day.

But it was the day before grocery and Imperfect delivery day, which meant clearing out the fridge and finishing up the last of the previous week’s produce. I also noticed a few things in the freezer that had been there longer than was ideal, so my objective was clear; use up a bunch of crap and make it delicious.

And since the things in the freezer that needed out of the freezer included the last 4 patties in the bottom of a bag I only vaguely remembered buying, a Bob’s Burgers Tribute seemed the best way to go. 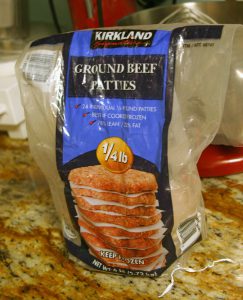 And so it was the Chèvrething But The Kitchen Sink Burger was born.

On the list of must-eats from the fridge were the last bit of a tub of chèvre, a bunch of spinach, and some leftover beet & carrot slaw. I decided to wilt the spinach with a bit of olive oil & garlic to compensate for its less-than-perfectly-freshness, and combine the chèvre & slaw to make a spread. 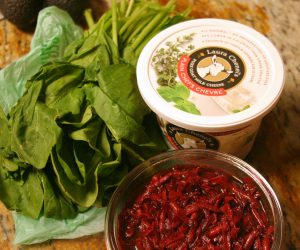 Fun Food Fact: When you mix anything beet with anything white, you get some seriously Pepto-looking shit. 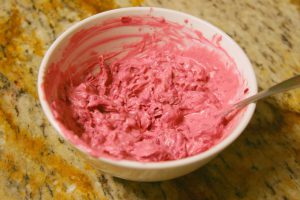 Fun FPackaging Fact: These bags feel like a balloon and a newspaper had a baby. 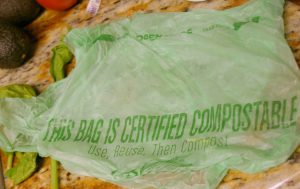 Since I knew my next Imperfect box would contain more tomatoes & avocados, I decided to throw some of what I already had on the burger. 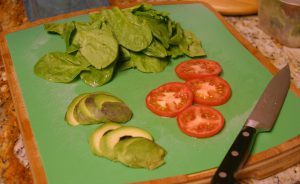 Bringing our veg total to 5 and practically rendering this whole thing a salad. 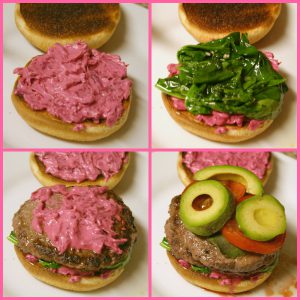 Bottom bun with chèvre spread. Wilted spinach. First inadvertently-flame-broiled patty. More chèvre spread because you’ve already also put it on the top bun but it isn’t gone yet. Second seriously-how-did-you-set-fire-to-an-electric-cooktop patty. Tomatoes & avocados arranged so they wouldn’t fall off but now look like they’re judging this whole endeavor and the verdict will not likely be in your favor. Top bun with more chèvre spread.

Serve with a bunch of tator tots that you also only vaguely remember buying. Vow to clean the freezer more often. Starting not today because today sucked. 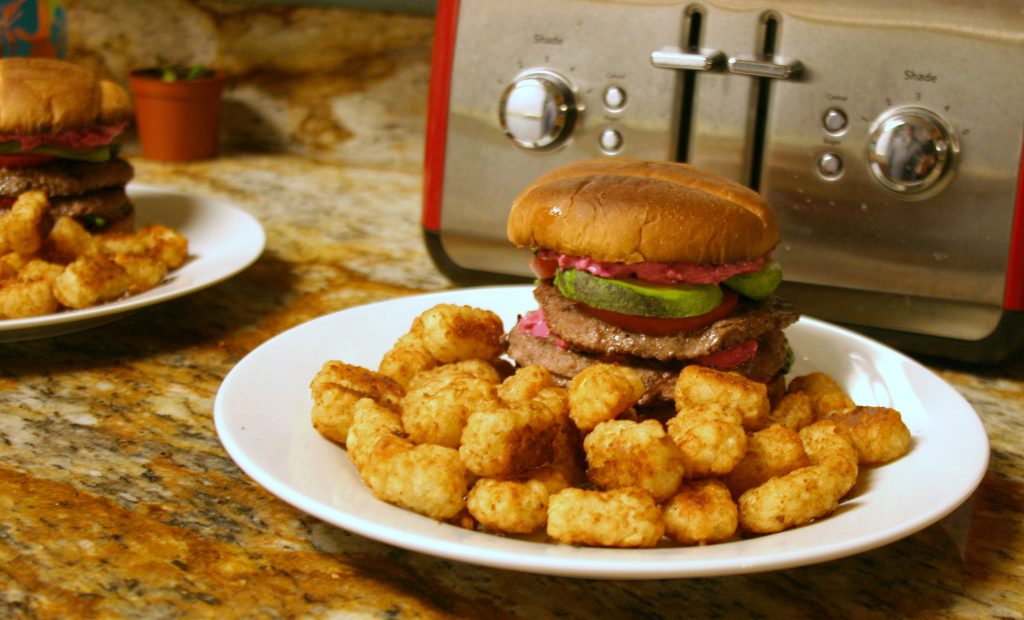