A few days before my 46th birthday, assuming the best, that I would indeed wake up a few days later and be 46, I decided to take a few photos to commemorate the occasion. I had done a celebratory combination birthday/Valentine’s Day shoot the year before, but my intent with these photos was to create a record of what I looked like when I officially began my Late Forties; no makeup, nothing much done with my hair, to be posted unretouched, just me as I would look on any ordinary day that I happened to be wearing a sheer robe and standing on a tiger-striped set.

It was the first of The Birthday Galleries, a tradition I’ve come to enjoy and look forward to every year. It was also my first attempt at a leopard-print cake. 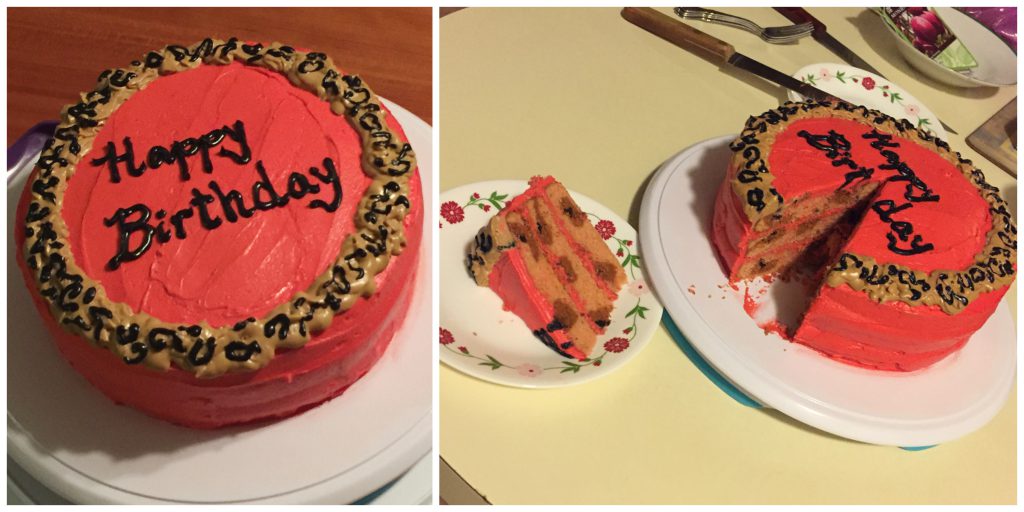 return to The Birthday Galleries
return to Pictures

A couple of quick things before you proceed…

By clicking “Yes” you are confirming the following:
1 – you are over 18, and
2 – you’re cool with a 30-day session cookie that will allow you to visit this site without me asking “hey are you over 18?” every. single. time. and instead only have to tell me that once a month.